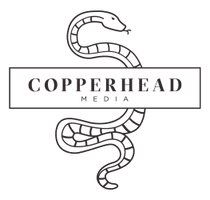 Jennifer Dunn grew up in rural north Georgia between a cemetery and a trailer park, and wore a homemade dress to prom, twice.

Her first short film, WHY DOESN’T SHE LEAVE? is premiering soon, and since there’s no rest for the wicked she’s also in pre-production to direct her second short film, the horror/coming-of-age tale GRANDPA.